Have you ever been to the lighting of the Rockefeller Christmas tree?  As if NYC wasn’t magical enough, it’s like all the magical wonder of the word settles on the streets of Manhattan during the month of December.  There is excitement and vitality as you walk through the Big Apple awaiting the arrival of Kris Kringle. 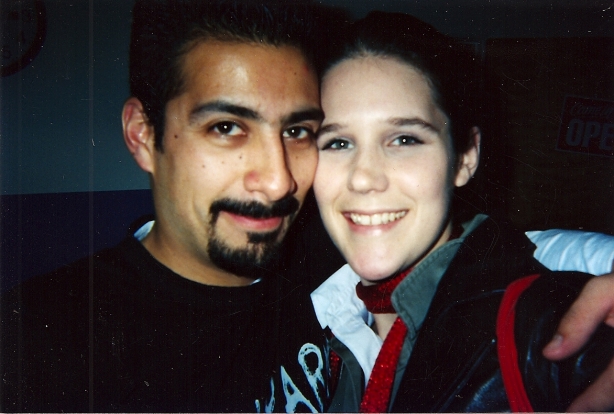 I was 22 years old and I too wanted to experience the magic of Christmas in NYC.  I wanted to witness the wonder of the most beautiful tree being lit up for the very first time.  So on December 4th of 2002, my friend Liisi and I headed into the city via New Jersey Transit.  We were meeting up with a few of my college mates to go crowd the streets surrounding the glorious tree. 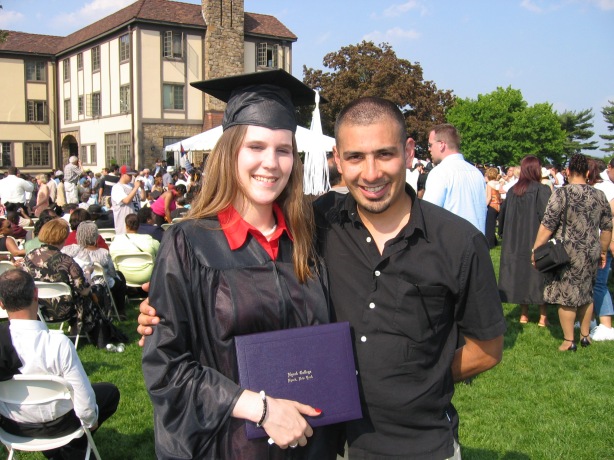 A midst my group of friends was one that stood out.  He was mysterious and handsome with dark eyes and a strong, deep accent. (Okay, really he was a sexy latin man!)  We had become friends over the past two-ish months riding the subway to school together, spontaneously running into each other around school (by spontaneous I mean searching for him and timing it just right) and exploring New York City together. 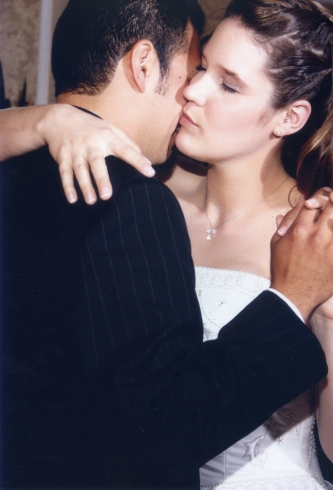 With Christmas music all around, the Rockettes sparkling as they kicked, and thousands of people crunched together to get just a glimpse of one bulb of the tree, two hands found each other for the very first time as their fingers intertwined.  Ten years ago today, the huzband and I held hands for the first time thus beginning our romance. 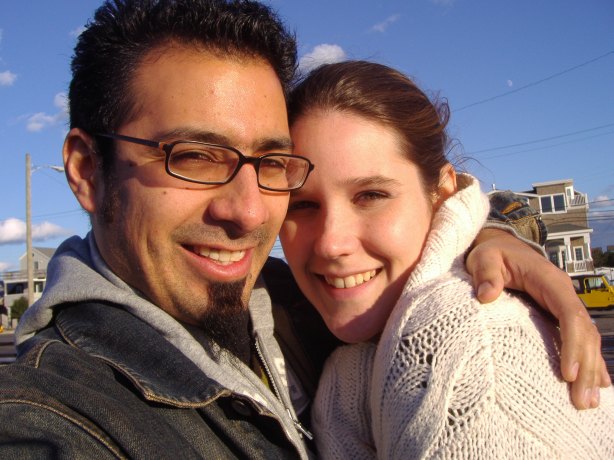 Little did we know those same two hands would still find each other today, fingers intertwining.

One thought on “oh christmas tree” 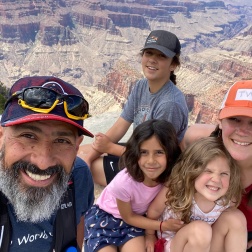 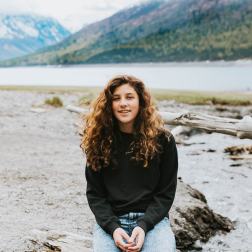 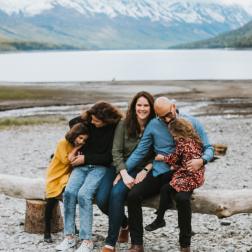 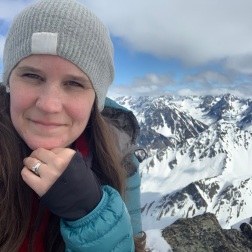 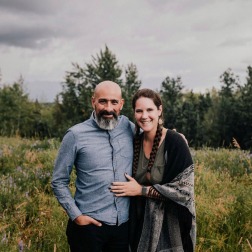 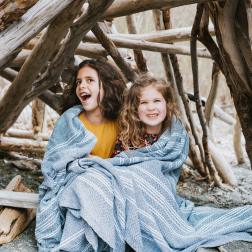