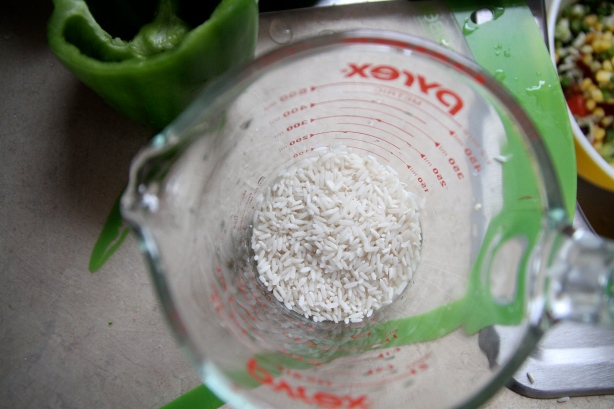 So here we are in the midst of week 3 of our Rice Budget.  I thought I would share this week’s menu with you.  What I originally wrote when I started this post a few days ago was:  “I am a bit excited about it.  Trying a few new things this week, a few regulars and a special night off due to London Broil was BOGO free at the grocery store and we are having company.”  However, now that we are three dinners in to this week, I would say I am not overly excited.  I’ll tell you why in a minute but here is what I planned:

Monday:  order a pizza (sometimes you gotta be flexible)

Sunday: leftovers (it’s a rule in this house that I don’t cook on Sundays)

getting the ingredients together

Also what I originally wrote: “This week there is a lot more concentration on the rice being the whole shibang as compared to rice with this, rice with that.  These are (hopefully) more hearty meals encompassing rice mixed with other ingredients.”

You may be wondering why I am including what I originally wrote instead of just changing it?  Or why my excitement has lost its fizz?  Well, outside Monday’s pizza night, which is always good, the meals have not been all that tasty.  Let me explain: I go through seasons of using my crock pot.  Once I pull it out of storage, I try to include a few recipes a week for a while.  I haven’t made rice in a crock pot before and let me just say, it ain’t that great.  Outside of last weeks Southwestern Green Peppers, these rice dishes in the crock pot have been a serious fail.  Rice gets all mushy, weird and looks nothing like the pictures in the cookbook.  Nothing!  So I am over-riding tonight’s menu for veggie rice (another crock pot recipe) and making Monday’s rice pilaf (a non crock pot recipe). 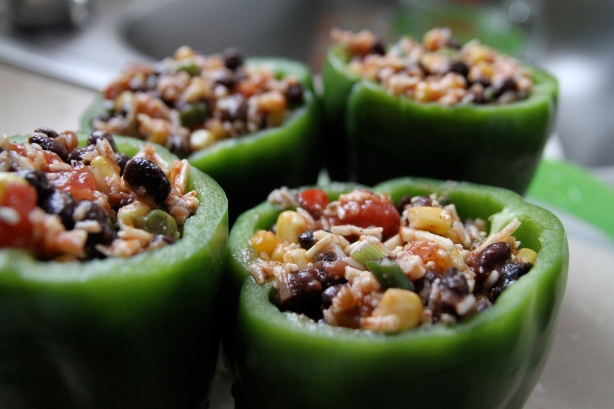 now these were yummy – picture is before they were cooked

It’s a learning process, that’s really all I can say!  So I don’t think I’ll be sharing any recipes from this week.  =) 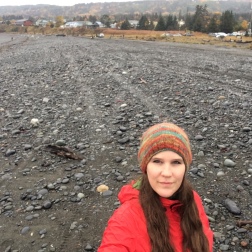 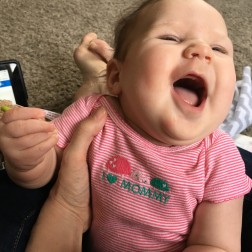 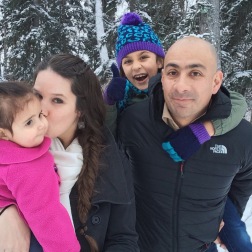 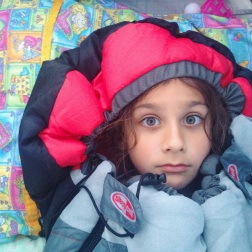 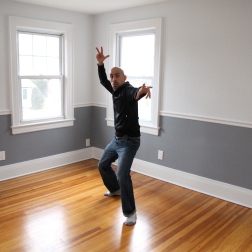 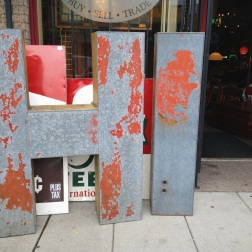 Please do not copy or take content or images from this site without my permission first. Thank You!
Loading Comments...