While visiting St. Patrick’s Cathedral over the Christmas break, the huzband pointed out the pope that was in office (is that how you say it?) when he was born: Pope John Paul II.  It feels like the huzband’s name is the John Smith of the Latin World: Juan Pablo.  I think we can thank Pope John Paul for the plethora of Juan Pablo’s in the world; the huzband had many a friends with the same name while growing up in Colombia.

don’t you think they look-alike?

The huzband says he was named after Pope John Paul II, however to this day his parents deny it.  I don’t know, the evidence is pretty convincing! 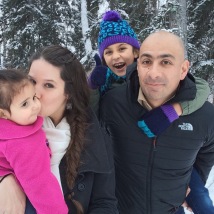 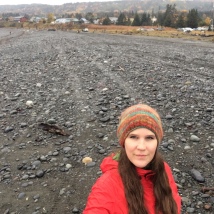 There was an error retrieving images from Instagram. An attempt will be remade in a few minutes.

Please do not copy or take content or images from this site without my permission first. Thank You!